Feigning camaraderie and support for his teammate, Washington Redskins third-string quarterback Robert “RG3” Griffin III greeted starter Kirk Cousins with a cup of Rohypnol-laced Gatorade as Cousins returned to the team bench following a touchdown drive during the Saturday night victory over the Philadelphia Eagles. “Great job, man,” Griffin beamed, patting Cousins on the back as he unwittingly gulped down the central nervous system depressant.

At press time, Cousins was massaging referee Walt Coleman’s head and begging Coleman not to leave him alone for the night, while multiple sources report Griffin carefully coating a football with insecticide before tossing it to the gloveless second-string quarterback, Colt McCoy. 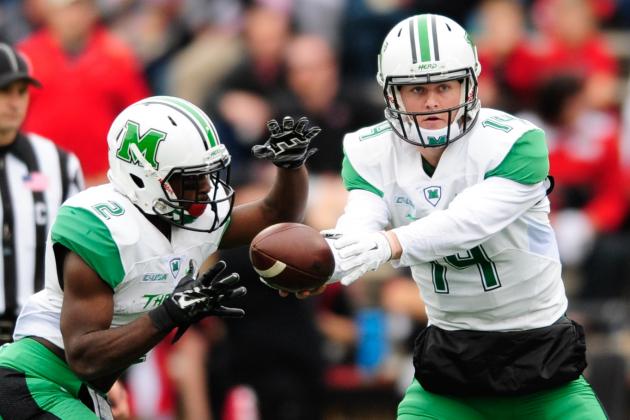 Ticket sales and attendance for the Fill the Bowl: Presented by Achieva Credit Union and Staywell food drive dwarfed fan ticket sales for the NCAA bowl game between the Connecticut Huskies and the Marshall Thundering Herd on Saturday, multiple Tampa Bay-area sources reported. “Although UConn hasn’t seen post-season action since the 2010 Fiesta [Bowl], today’s matchup attendance was underwhelming, and paled in comparison to the overwhelming response of Fill the Bowl event earlier this month,” Marshall head coach Doc Holliday remarked. “Whereas thousands of parents and children lined up to take advantage of the holiday food drive for struggling local families, I’m looking around Tropicana Stadium and…well, dadgum, all I see are empty seats.” At press time, many of the same impoverished families helped by the food distribution days earlier were filing into the home of the Tampa Bay Rays since 1998, after media reports circulated that interested families would receive “a chance to appear on ESPN” if they agreed to stay until the end of the third quarter.

Thanks to the following for source information: 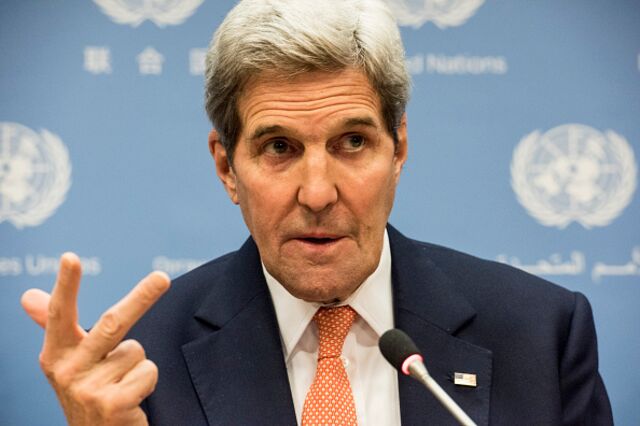 Spokesmen from Tehran today demanded the Great Satan, also widely known as America, hold off its vetting of refugee immigrants that might have Iranian ties. “The nuclear deal we negotiated but failed to sign this summer by bending America over the back of its Jeep and taking it forcefully from behind for weeks on end is in serious jeopardy,” Iranian state representative Javad Zarif warned, emphasizing the concerns of the world’s largest state sponsor of terrorism that its business associates might be subject to additional scrutiny when entering the former superpower Iran recently made its bitch. “If the Great Satan neglects to admit our associates amid growing fear of domestic terrorism and unfounded suspicion of our brother Caliphate, ISIS, Ayatollah [Khomeini] our Supreme Leader may have no choice but to renege on our good-faith promises to limit nuclear development we never settled in permanent or legally binding manner.” At press time, American diplomat John Kerry (above) had reached out to Zarif on his direct line requesting whether America might mend the lopsided relationship by offering the Supreme Leader any further concessions, such as derogatory statements against Israel or another few billion in lifted sanctions.

Thanks to Bloomberg View for the facts and picture: 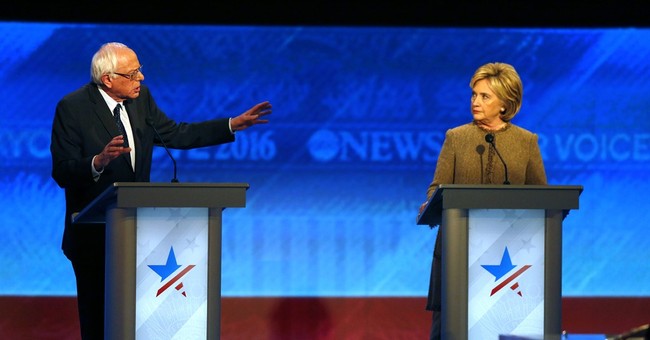 With a serious of muttered incantations slowly surging into chants of ancient lore absent from the stage these many years, Sanders the Sorcerer, resident Warlock, conducted his debate rivals Hillary Clinton and Martin O’Malley like supple marionettes late Saturday night in the bowels of an Amherst, NH dungeon.

Gesticulating with greater urgency as his subjects began to tug at their invisible restraints, the dreaded occultist raised a crooked finger and seized former Secretary of State Clinton in a paranormal web of suspension. 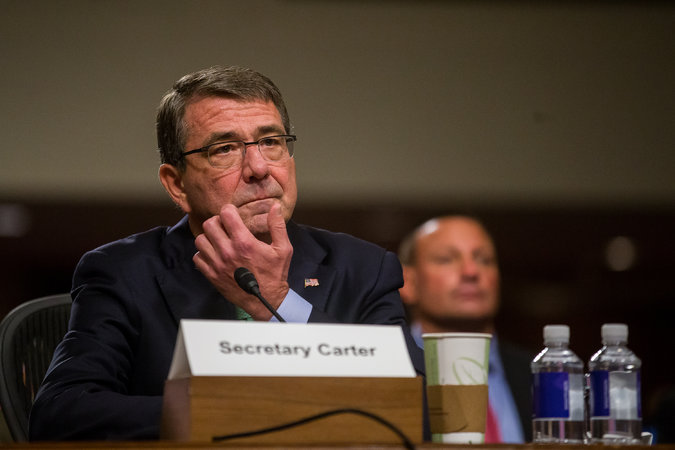 Responding to troubling reports from The New York Times, Defense Secretary Ashton Carter apologized this afternoon for disregarding federal communication regulations to the extent that the public picked up on it. “After [Secretary of State Hillary] Clinton got busted  for conducting high-level government communications on an unsecured secret email server and was swiftly lambasted by both liberals and Republicans, I should have taken more care to withhold from the American people my own shady and blatantly illegal activities,” Carter admitted in a press conference. “Considering President Obama unequivocally outlawed the practice of using personal communications for email that could potentially flout oversight and expose national secrets to hackers, my failure to properly conceal unauthorized email messages represents a serious error in personal judgment.” As of this posting, the Pentagon chief was taking additional questions after slipping a Post-It to an aide requesting she pick up a couple “burners” at the Arlington Wal-Mart.

In an unprecedented show of solidarity for environmental damage, private jets from nearly 200 world nations carried delegations to Paris last week to advance the global warming agenda at the COP21 panel.

“We are doing absolutely everything we can to add to carbon emissions and destroy the environment for future generations,” U.S. Secretary of State John Kerry remarked as crowds of reporters thronged to one of many elite Paris landing strips to mark the momentous occasion.

“This deal is not perfect,” Kerry warned. “We still face the challenge of raising the global temperature by a mere two Celsius degrees withing the next thirty years. Complicating things, many nations here in Paris have a GDP per capita of just hundreds of dollars per person, and thus had to exercise common sense restraint and fly commercial.

“But this is a great step forward,” Kerry concluded as he slid into a waiting limousine. “The whole world is watching, and we must strive every day to combust fossil fuels as quickly and hypocritically as possible.”

The United States military, the largest consumer of fossil fuels worldwide and exempt under the Kyoto Protocol from reporting emissions in the monthly-adjusted numbers on climate change, lauded the Paris treaty.

Thanks to our photo source:

Reached for comment, Coach Gruden said he had reminded Griffin not to talk to the starters.

A holiday/NFL-themed monkey full of milk was gunned down late Tuesday night.

This tragedy leaves behind an orphaned bottle of “Cherry Coke.”