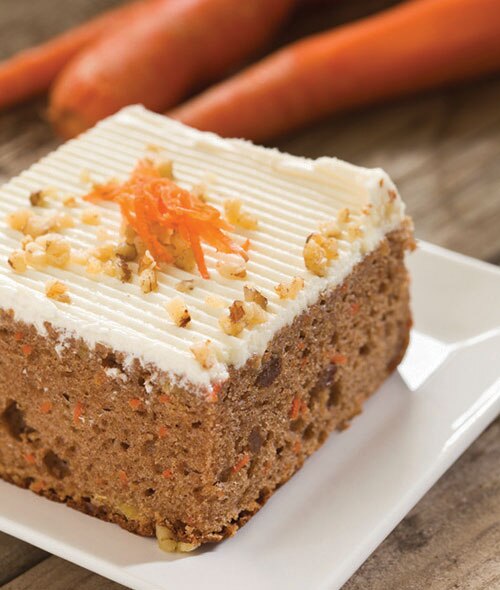 Because health is everything.

The recipe, which allegedly conforms to the US News & World Report #1 Overall Diet, “DASH” (promoted by CVS Health), contains Splenda artificial sweetener (one tablespoon per serving).

The recipe is a bit deceptive, because the final ingredient listed is “Icing (if desired).”

Better pick up a can of Pillsbury Funfetti and just eat that.

In a coordinated terrorist attack that has reportedly left at least 28 dead in Belgium, self-interest flared this morning in highlights from the New York Post.

J. Peter Donald, apparent spokesman for the NYPD, immediately drew the complicated conclusion that the European tragedy had any “nexus” to New York City. He also reiterated that because of a Belgian disaster, proposed cuts of some $90,000,000 in counter-terrorist funding by taxpayers to the NYC security forces are “irresponsible.”

Additionally, a David Wyllie on Twitter has publicized a “Facebook safety check,” apparently activated by the latter website to allow social media users to notify friends that they are indeed safe from the reported attack and, more importantly, still logged onto Facebook.

Look for more updates on this DEVELOPING STORY soon.

Thanks to NYP for the timely facts: http://nypost.com/2016/03/22/live-coverage-terror-strikes-brussels/

Achieving a landmark plank of his foreign and economic policies, President Obama led several fellow Democrats from Congress and his Cabinet in a bold takeover of a large Havana souvenir store, Cuban news confirmed Sunday.

Obama proceeded to represent American economic interests by dropping large sums of designated “trinket cash” on vacation essentials, including key chains and other novelties along with several larger, more significant items like embalmed driftwood, overpriced saltwater taffy and Carribean-themed cigarette lighters to distribute to envious friends, family and co-workers back in the States.

“Nancy [Pelosi] is at the hotel sleeping off this morning’s mimosas, so everyone make sure to compile a list of tourist shit she might like to pick up before we leave Tuesday,” the president reminded his entourage.

At press time, Obama and his wife Michelle were engaged in a heated argument in the parking lot, debating the merits of allowing their daughter Sasha to have a gaudy bead job woven into her hair by a dread-locked local with a tent across the street.

A Dallas man got just the shot in the arm he needed to continue handing out ride offers to strangers after dark.

After a “black male with dreadlocks on a hoverboard” refused an unidentified citizen’s benevolent offer of a ride home, the latter circled back around the area thirty minutes later, about 4:00 AM, according to Fox4News.com of Dallas.

Upon his second extended offer of a ride, the good Samaritan received a gunshot wound to the right arm.

The hoverboarder, pictured above, left his benefactor to bleed out at a Race Trac gas station and glided into the night, evading capture.

The driver was expected to make a full recovery.

Thanks for this story to Fox4: http://www.fox4news.com/news/100052184-story and crimeblog.dallasnews.com for the photos.

Area Man Eats Sandwich to Get Motivation for Gym “I thought I should hit the gym on my afternoon off,” Pan, 28, reasoned to DarthFranktheTank.com, “so I prepared a high-protein snack to both ensure I actually drove there–to counteract the sudden infusion of calories–as well as achieve peak performance in my routine without needing to break for a snack.”

At press time, Mr. Pan had dozed off next to his empty plate, pants unbuttoned and fingers laced with A1 sauce.